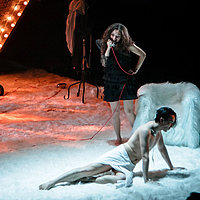 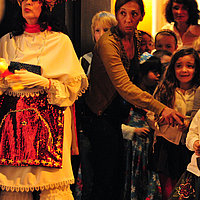 A poetic-political musical fairytale of children for children. A co-production with a school class in Braunschweig. The opera "Brundibár" by Hans Krasá and Adolf Hoffmann occupies an exceptional position in the repertoire of classical and contemporary music theater for children. Because the simple, beautiful story of the encounter between Anninka and her little brother and the organ grinder Brundibár not only tells of the victory of solidarity over evil. The children's opera was written in and for the prisoners of the concentration camp Theresienstadt, where it also was performed first in 1943. It is also a particularly moving document from the time of German fascism. 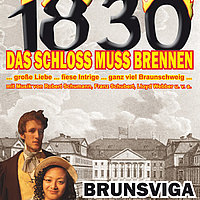 "The castle must burn" - Great love, nasty intrigues and a lot of Braunschweig 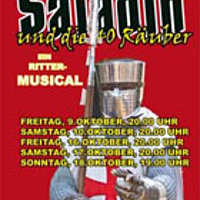 Saladin and the 40 robbers

A knight musical about the legendary Richard the Lionheart on his cruise to the Holy Land (Video). 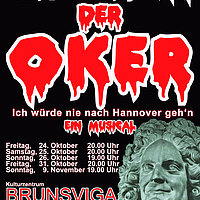 Phantom of the Oker 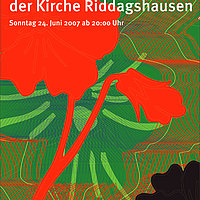 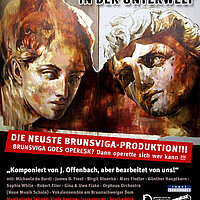 Orpheus in the underworld

An opera by Jacques Offenbach (Video).